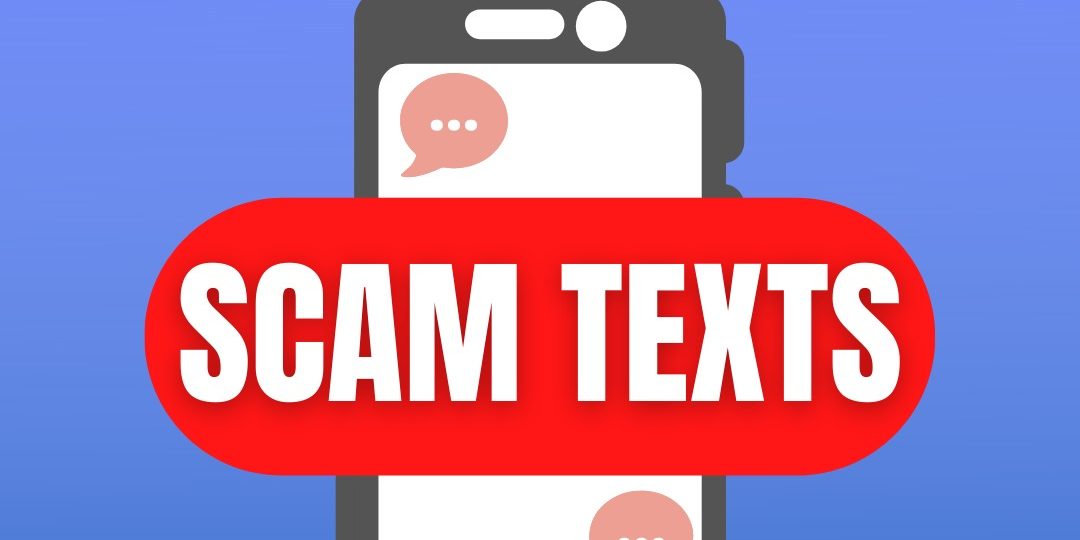 Local residents are set to benefit from new action to crack down on frustrating and potentially costly scam messaging which has been welcomed by Federal Member for Bonner Ross Vasta MP.

“The Morrison Government has taken strong action to shut down scam text messages.  I know that many local residents have received malicious scam text messages, so this is a really positive step forward,” said Mr Vasta.

“Working with industry, our government has made an important regulatory amendment empowering the telecommunication sector to identify and block SMS scams at source.

“It won’t mean they disappear overnight, but it does mean more can be done to stop this insidious activity that affects many unsuspecting people.”

This year, SMS and phone scam reports are double those reported to Scamwatch in 2020, resulting in over $87 million being lost by the Australian community.

“Scam text messages and calls are not only annoying – they have a real impact on lives, with people being defrauded, their identities stolen, or their devices disabled.  It’s a serious problem.

“The regulatory amendment we have enacted provides the telecommunications sector with the authority they need to block malicious SMS messages at scale and protect the Australian public from scammers.”

The Morrison Government is committed to collaborating with industry to tackle new and emerging threats to the Australian community, including scams that exploit digital technologies for nefarious ends.

The regulatory announcement comes on top of the Morrison Government’s Reducing Scam Calls Code, which has resulted in more than 214 million scam calls being blocked since December 2020.

“I really encourage everybody to think twice before they click any link sent to them in a text or email – even if it appears to be from a legitimate source.  It’s worth checking on the origin of any unexpected text or email,” said Mr Vasta.

Practical information to help Australians stay secure from cybercrime is available at the Australian Government’s dedicated cyber security website. www.cyber.gov.au  While Scams can be reported to Scamwatch at www.scamwatch.gov.au