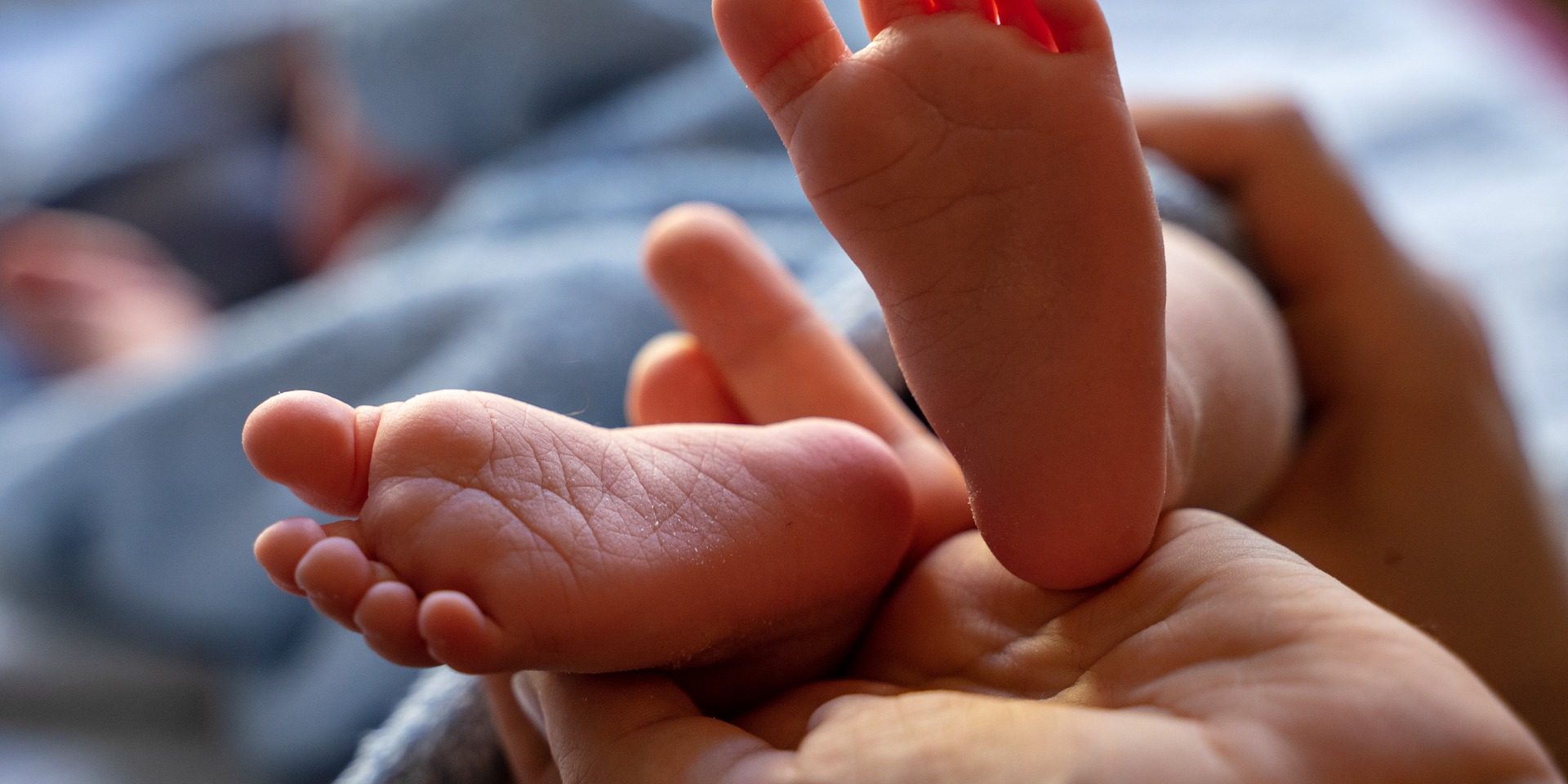 Education and awareness packages designed to reduce rates of stillbirth, will soon be available for health professionals and pregnant women across Australia.

The Safer Baby Bundle, developed principally by the Centre for Research Excellence (CRE) in Stillbirth at the University of Queensland, will be provided to hospitals in selected areas.

The national rollout of the bundle is assisted by $3 million from the Morrison Government’s Medical Research Future Fund (MRFF), to support research to help transition maternity care into routine clinical practice.

This builds on a $1.3 million National Health and Medical Research Council grant to the CRE earlier this year, which funded trials in New South Wales, Queensland and Victoria.

We are also providing $3 million for stillbirth education and awareness programs, and we are developing a National Stillbirth Action and Implementation Plan, working with key stakeholders and individuals.

Federal Member for Bonner, Ross Vasta MP says that stillbirth is an issue that affects everyone and is a priority for the Australian Government.

“Reducing the rate of stillbirth in Australia, including providing the best possible support services for families living with the tragedy of a stillbirth, is a Morrison Government health and well-being priority,” Mr Vasta said.

“We understand the importance of this issue, not only for the women affected, but for their partners, families and the broader community. “