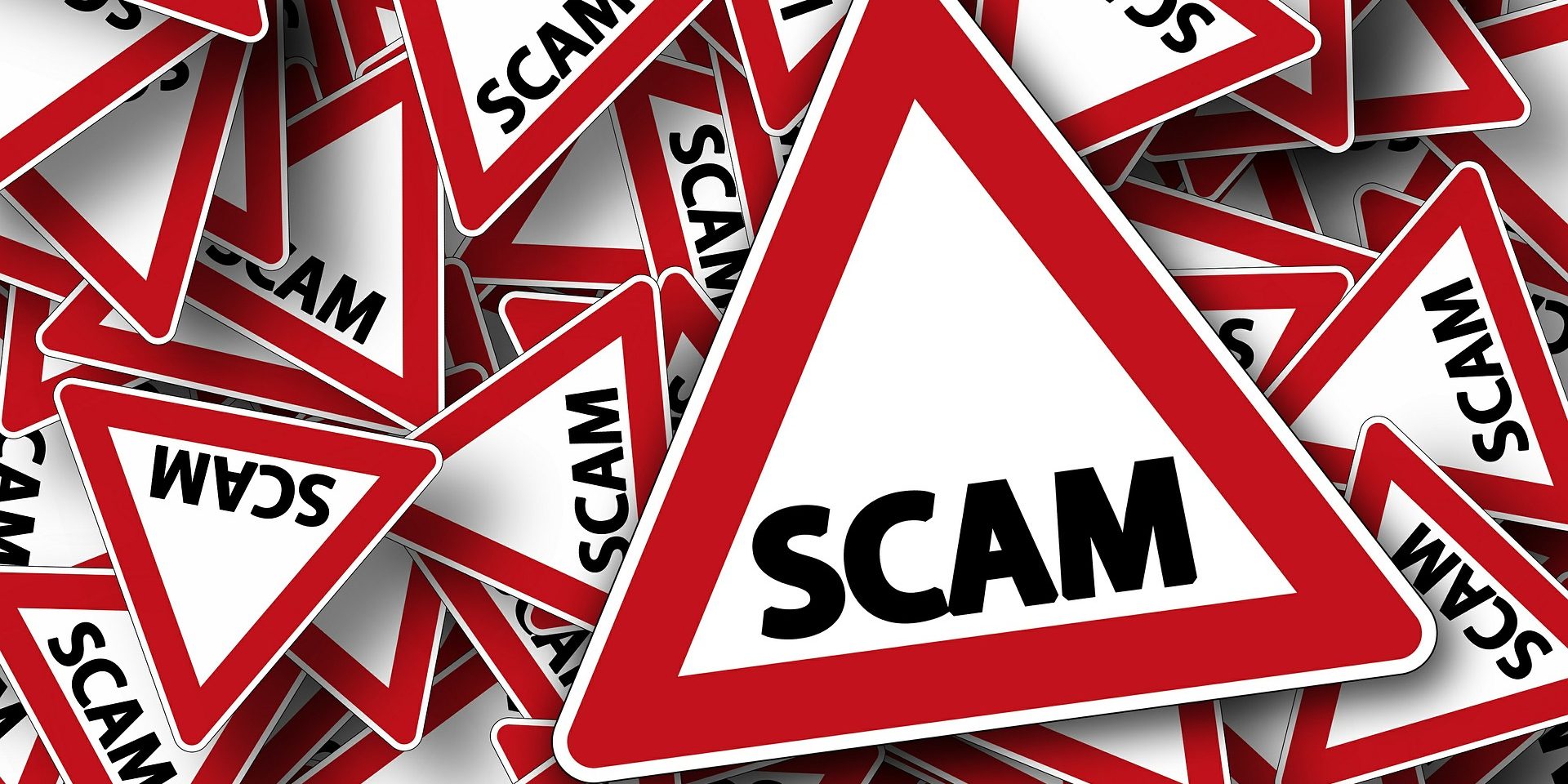 Federal Member for Bonner Ross Vasta MP has praised the quick actions of one of his team members who saved a Bonner couple in their 80s from losing $29,000 from a sophisticated phone scam.

Mr Vasta said his electorate office often received calls from constituents to report attempted scams, but in this case, the couple fell for the professional-sounding callers.

“It makes me sick to my stomach to think this couple almost lost $29,000 and I am so glad we could stop it at the last minute,” Mr Vasta said.

“One of my team members received a call from a lady whose husband had been on the phone for two hours by a man purporting to be from the NBN.

“He was asked by to caller for access to his computer to hook up the NBN and logged on as requested. He was then advised the ACCC noted he had been overcharged by an internet company for three years and they were entitled to a refund.”

Mr Vasta said after asking for bank details and depositing the refund, he was then told by the caller they deposited too much and needed to transfer the overpayment back.

“The scammer also told the constituent not to tell the bank and that’s when his wife called my office,” Mr Vasta said.

“My team member immediately informed him it was a scam and the NBN would never ask for account details or remote access. She advised the lady to call her bank immediately and freeze the account, which she did.”

Mr Vasta said the couple then called back and advised his office the bank had just blocked an attempt to withdraw $29,000 and it was reported immediately to the fraud squad.

“It is a relief the bank blocked it just in time and it really serves as a reminder no matter how professional a caller may seem; you can never be too careful about your private information.”

According to ScamWatch, remote access scams are quite common. Warning signs include:

ScamWatch tips on how to protect yourself from a scam:

If you receive a call believed to be a scam, report it to Scam Watch at www.scamwatch.gov.au

NBN Co also has a webpage advising of common scams and how to protect yourself at www.nbnco.com.au/learn/protect-yourself-from-scams