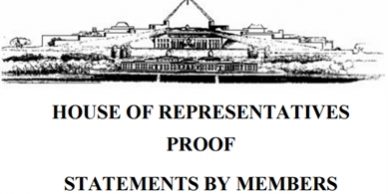 Mr VASTA (Bonner) (13:40): I rise today with extremely good news for commuters who travel between Brisbane and Redland City in and around my electorate of Bonner. Traffic congestion on certain roads between Brisbane and the Redlands can be a real problem at peak hour. Many people who live and work in my electorate can tell you this. Just take a trip into the city via Rickertt Road and Green Camp Road during morning rush hour and you will quickly understand why motorists have been calling for upgrades to this area for some time. That is why I am happy to report that all three levels of government have agreed to work together to fix congestion and traffic problems between Brisbane and the Redlands.