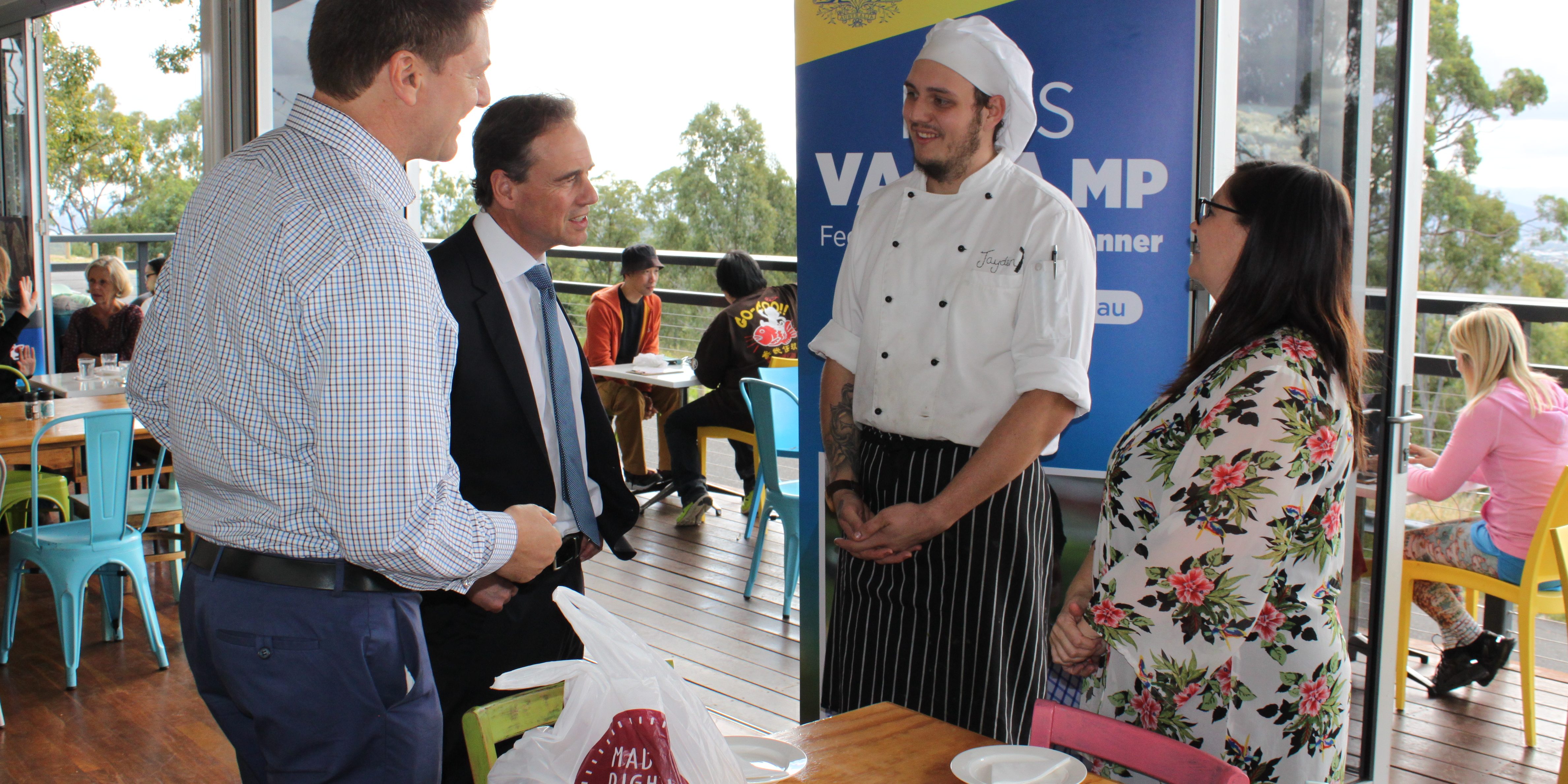 The Liberal National Government will provide a record $1.45 billion for community mental health services and change the funding model to ensure security for both jobs and services.

Federal Member for Bonner Ross Vasta welcomed the announcement, and said the funding will be provided through the Government’s innovative 31 Primary Health Networks (PHNs).

“PHN’s were setup as an independent regional health organisation to commission health services including mental health, in response to the needs of local communities throughout Australia, including that of Bonner, said Mr Vasta.

“The Brisbane South PHN is expected to receive more than $52 million over a three period to help tailor services to meet the specific needs in our region and help deliver a stronger, more integrated mental health system.

“This funding means more services for the 150,000+ adults and children here living in the Bonner region, including funding specifically allocated for indigenous mental health services.”

It is estimated that one in five people in Australia experience a common mental disorder each year. Nearly half of the Australian population will experience mental illness at some point in their lives, but less than half will access treatment.

“The record three year $1.45 billion funding commitment will commence from July this year until 2021-22 and is $170 million more than what was provided for the previous three years.”

It is estimated that the $1.45 billion funding includes:

Minster Hunt said the Government will also change the way that PHNs are funded to ensure that the staff and mental health professionals who deliver these critical services will no longer face uncertainty on short term contracts.

“The new funding process will dramatically improve their ability to ensure that services can be commissioned well in advance at any point in time, and provide greater funding certainty for the community-based mental health sector.”

“This will particularly benefit those living in rural and remote areas, where staffing shortages due to employment uncertainty have historically reduced access to mental health services.”

“Our Government has an ongoing commitment to supporting the mental health of Australians,” said Minister Hunt.

The Liberal National Government has prioritised better mental health for all Australians with $4.7 billion expected to be spent on mental health this financial year.