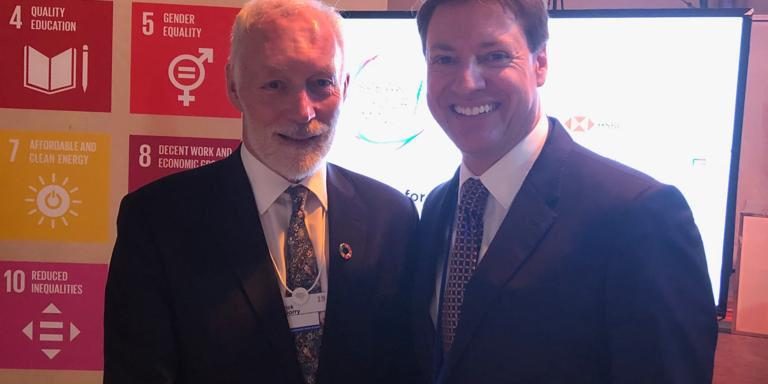 The Morrison Government has invested $64 million into suicide prevention and mental health initiatives in response to advice from the National Suicide Prevention Adviser Christine Morgan.

Federal Member for Bonner Ross Vasta MP said the government’s action had changed the nation’s response as a whole on preventing suicide.

“Sadly, 3046 Australians have lost their lives to suicide so our government had to change our response to suicide prevention to tackle this national tragedy,” Mr Vasta said.

“Every life lost to suicide has a devastating impact on families, friends and communities.

“Mental health doesn’t discriminate and can impact anyone so it’s important we look at the advice from Ms Morgan and make meaningful change.”

Minister for Health Greg Hunt MP said the initial advice from Ms Morgan triggered a reform of Australia’s approach to suicide and support the Morrison Government in making mental and suicide prevention a priority.

“Ms Morgan’s initial advice outlines the need of lived experience, early intervention, a focus on at risk groups and ensure that all government services are working together to reduce suicide,” Minister Hunt said.

National Suicide Prevention Adviser Christine Morgan said she was pleased to provide the initial advice to the Government.

“We need to put people back in the centre of policies and planning by understand what has and has not worked for them in the past and co-design our prevention approach to work to word zero deaths by suicide.”