You are here:
Inland RailMedia Releases 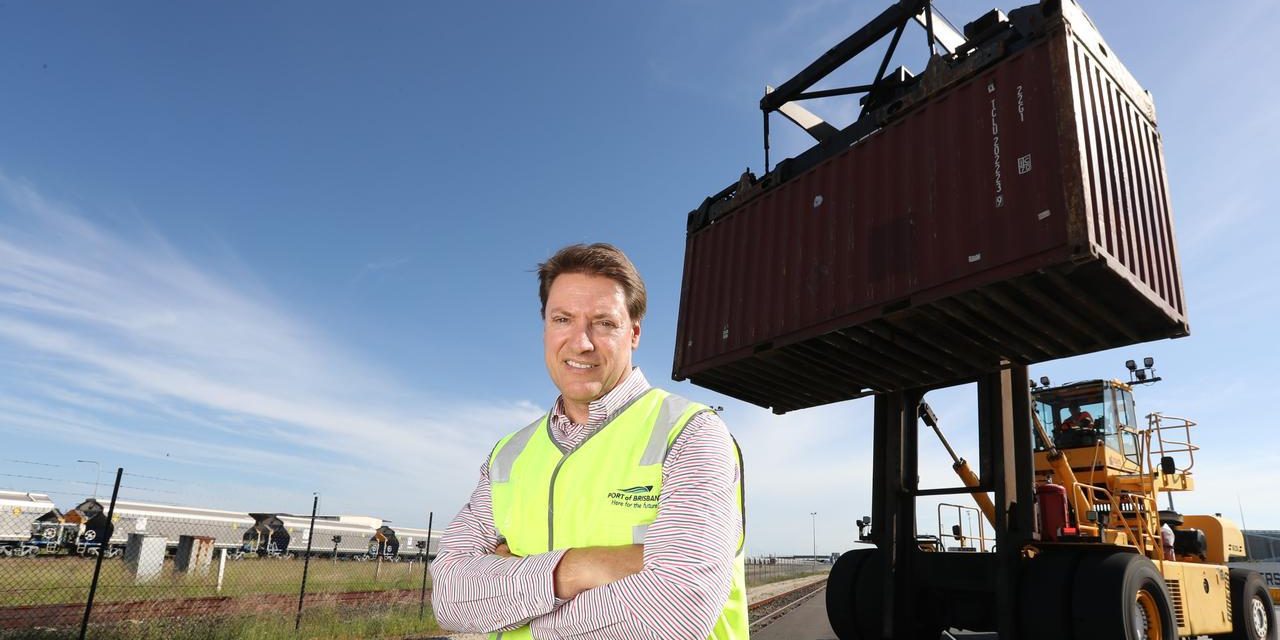 Over the past 18 months I have been quietly sharing my nation-building infrastructure vision for Bonner –Tunnel Vision.

With an aim to think big in a time when we need to boost our economy, create jobs and create projects that meet the Prime Minister’s Infrastructure Vision for Australia, this ticks all the boxes.

While I have been sharing this vision on the quiet so far in my electorate, my advocacy has been unabating in Canberra. Tunnel Vision provides an alternative, win-win solution to the problems currently facing the Port of Brisbane – Inland Rail connection.

The Inland Rail project – currently under construction – will connect Melbourne to Brisbane; however, current plans have it terminating at Acacia Ridge in Brisbane’s southern suburbs.

This means freight earmarked for the Port of Brisbane must be trucked in on existing roads unless a dedicated Inland Rail link is constructed.

Located in the northern part of the Bonner electorate, Port of Brisbane currently sees more than 98 per cent of freight trucked in by road.

Building a dedicated rail connection to the Port of Brisbane is estimated to take up to 2.4 million trucks off Brisbane’s roads by 2035.

The Coalition Government allocated $20 million to develop a concept plan to connect the Port of Brisbane to the Inland Rail via a new rail connection as currently, any freight rail is sharing existing passenger rail.

Tunnel Vision proposes to go a step further on this concept and deliver a dedicated rail connection via an underground tunnel.

By taking the rail connection underground, we will not only take pressure off the region’s roads and existing rail networks which are already at capacity, we can deliver better social and environmental means of transporting freight out of Brisbane and across the east coast of Australia.

From reduced air pollution, less greenhouse gas emissions, less noise pollution, less water pollution as a result of run-off from roads, and reducing heavy truck movements, we can improve the amenity and liveability of Brisbane’s southern and bayside suburbs.

A joint Federal and State Government Port of Brisbane Strategic Rail Access Study into this rail connection has been completed and I have been privy to its outcome, however it has not yet been publicly released by the Queensland Government.

This study has been sitting in a draw of a Queensland Government MP, to the detriment of our community. Holding up this study’s release resulted in the Senate Inquiry into Inland Rail being unaware of its existence until I spoke personally with Senator Susan McDonald.

Indeed, our government had been working towards a solution to connect the port and rail, which has currently been politicised as a “planning failure” by the Federal opposition.

I am heartened by the outcome of this study, and I am working with the Urban Infrastructure Minister Paul Fletcher to have it publicly released by the State so we can progress Tunnel Vision.

This project also has the full support of Queensland’s MP’s and Senators who have earmarked it under our Team Queensland infrastructure priorities to the Prime Minister.

I believe a dedicated underground rail connection is a viable solution to the traffic chaos we would see if there is nothing done to deliver a dedicated connection between the Port of Brisbane and Inland Rail.

With an underground rail connection, we will take 13 million trucks of south east Queensland roads, which will not only ease congestion issues, but prevent heavy deterioration of these roads.

The project is estimated to create 1200 new jobs per year between now and 2045 through both construction and operational phases, and reduce emissions from freight as well as pollution from coal transport.

An added benefit would see Port of Brisbane operating amongst World’s Best Practice for freight transport and create a faster route to transport goods between Brisbane and Melbourne.

The benefits of Tunnel Vision are extensive, and I am very pleased to be able to share this vision with you.