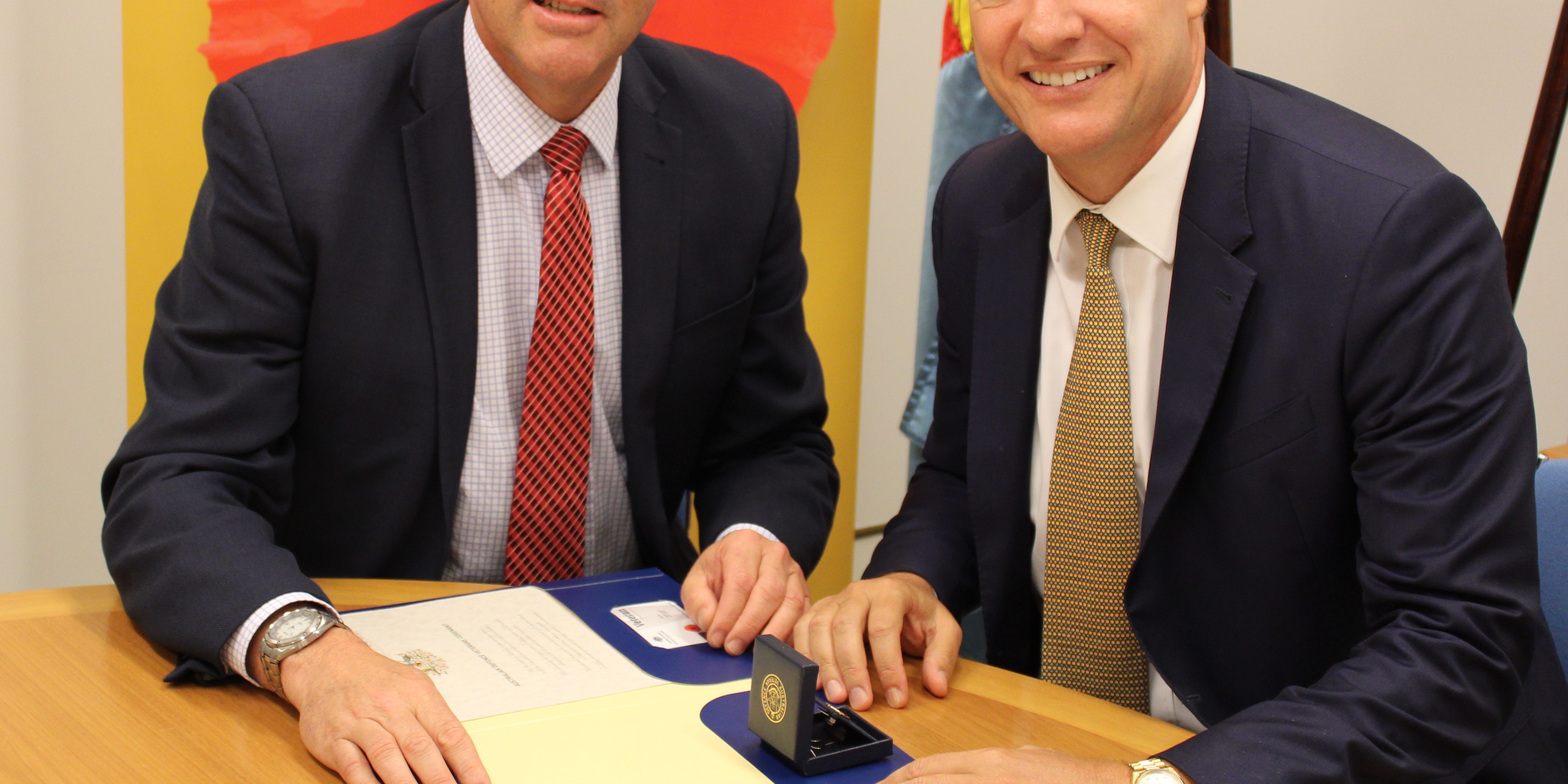 Member for Bonner Ross Vasta welcomed the Coalition Government’s investment of $30 million in a network of six new Veterans’ Wellbeing Centres to bring together the key services for our veterans and their families.

This investment is part of a $63.2 million suite of initiatives to create Veterans’ Wellbeing Centres across the country, deliver job opportunities and secure health and housing services for the future.

Mr Vasta said the Coalition had a strong track record delivering services and support to our veterans and their families, including for those living in Bonner.

“The Coalition recognises that for veterans living in Bonner ex-service organisations play an important role providing support after their service has concluded.

“These new Centres will integrate government and non-government support for Australians who have served in our Defence Forces with local health services community organisations, advocacy and wellbeing support.”

The Coalition will also invest $16.2 million to support organisations including Soldier On, Team Rubicon and State Branches of the RSL. Along with other ex-service organisations, these groups will also be able to use the new Veterans’ Wellbeing Centres to deliver their services.

We will deliver an extra $17 million to exempt Totally and Permanently Incapacitated (TPI) veterans from the new ‘Treatment Cycle’ requirements that were due to commence on 1 July 2019, allowing them to continue to access  allied health services under existing arrangements.

A re-elected Morrison Government will also make it easier for Bonner veterans to access the Defence Home Ownership Assistance Scheme, and extend eligibility to the Defence Service Homes Insurance Scheme.

These measures build on the Coalition’s strong record delivering for our veterans and recognising their important service to our nation.

“The Coalition also launched the Australian Veterans’ Card and Lapel Pin because we understand it is important veterans in Bonner are appropriately recognised by the community and businesses, even when they’re not wearing their medals and uniforms,” Said Mr Vasta.

The Coalition’s plan to put our veterans and their families first builds on an extensive record of support for veterans:

Only the Coalition can be trusted to deliver for veterans and their families in Bonner.