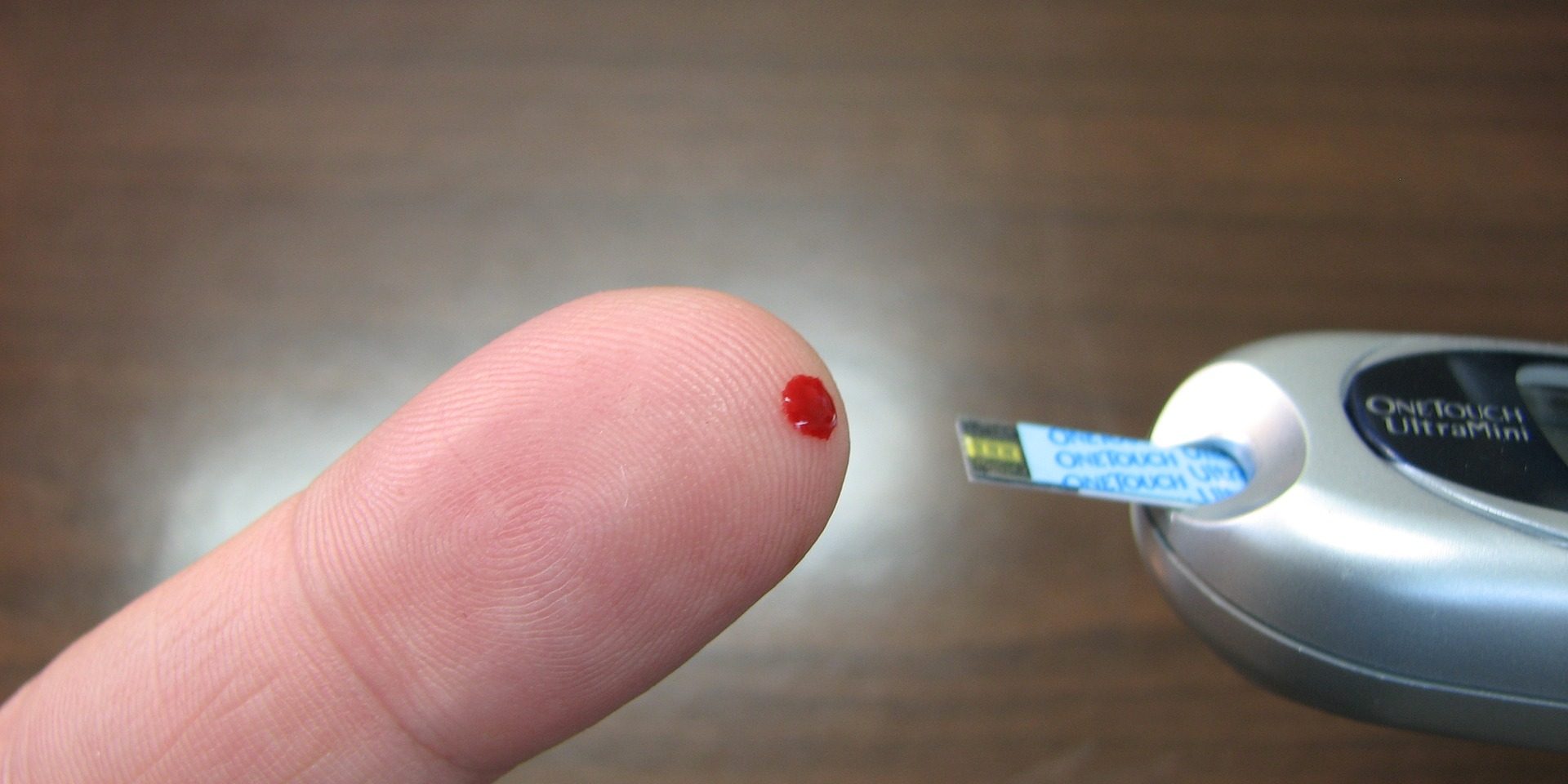 The FreeStyle Libre glucose monitoring device measures glucose levels without the use of lancets, test strips and blood.

A sensor is worn on the back of the arm and connects to a reader on a mobile phone application, which in turn stores glucose levels day and night to help people manage their diabetes, and avoid dangerous hypoglycaemia and hyperglycaemia.

Federal Member for Bonner Ross Vasta MP said he had been contacted by a number constituents over this matter and he was glad this monitoring system would now be free for people with Type 1 diabetes.

“Without Government subsidy, these Australians would normally pay $92.50 every two weeks for the FreeStyle Libre flash glucose monitoring system – over $2,400 per year,” Mr Vasta said.

“The introduction of FreeStyle Libre will increase the range of products available to support Australians with diabetes from 1 March 2020.”

Minister for Health Greg Hunt MP said the government was also streamlining the eligibility criteria, to increase the number of Australians who can access fully subsidised glucose monitoring devices through the CGM scheme to 58,000 people, up from 37,000.

“This will be achieved by simplifying the clinical criteria for people with type 1 diabetes aged 21 years or older, and who have concessional status,” Minister Hunt said.

Under the scheme, from 1 March 2020, the Government will provide fully subsidised CGM products to a wider range of Australians, including:

· Children and young people, under 21 years of age, with type 1 diabetes.

· Children and young people with conditions very similar to type 1 diabetes, such as cystic fibrosis-related diabetes and neonatal diabetes, who require insulin.

· Women with type 1 diabetes who are planning for pregnancy, pregnant, or immediately post-pregnancy.

· People with type 1 diabetes aged 21 years or older and who have concessional status.

The Morrison Government is committed to supporting Australians with type 1 diabetes, investing over $300 million over four years from 2019-20 in the CGM Initiative.