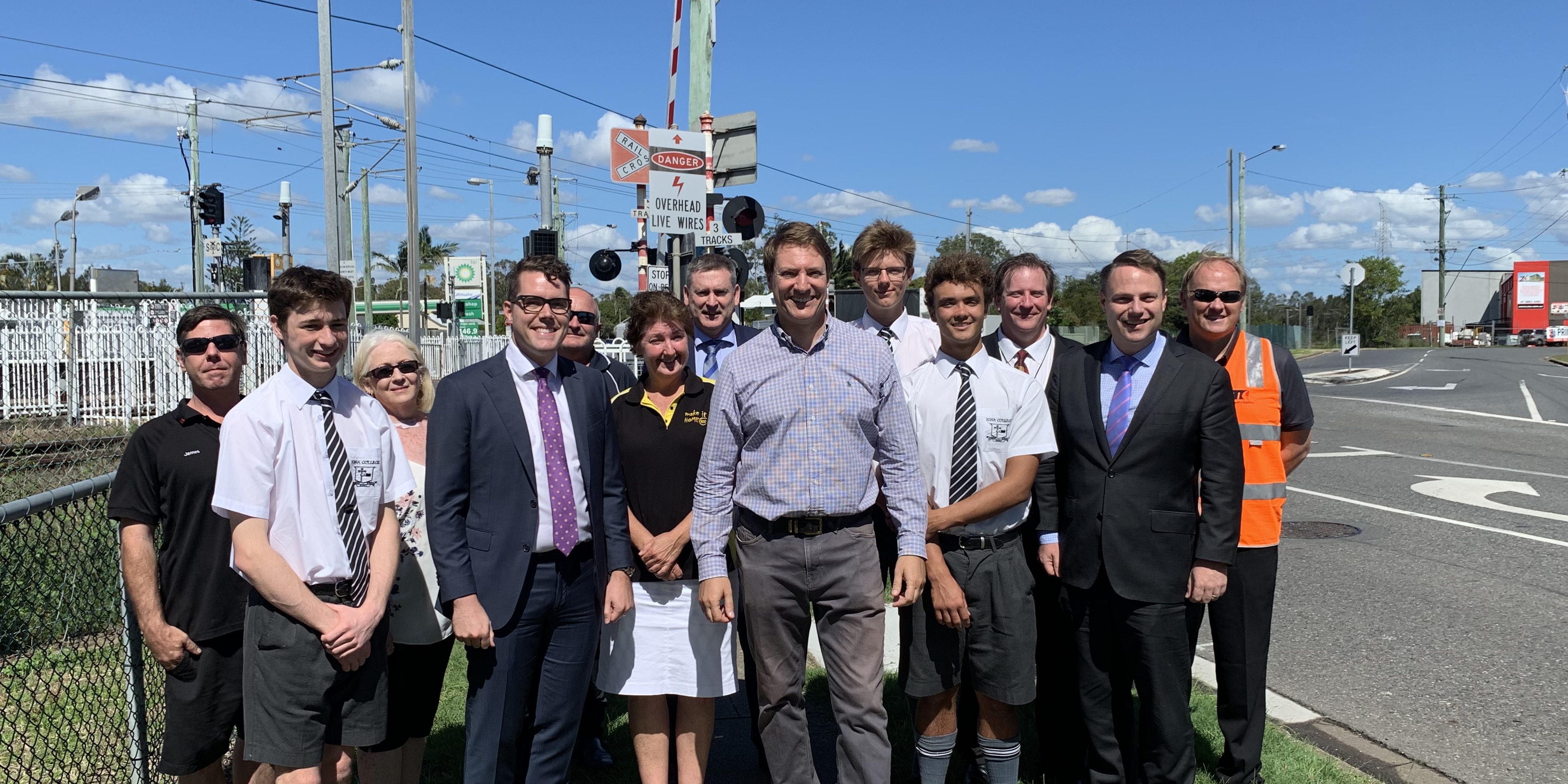 Federal Member for Bonner, Ross Vasta has today welcomed confirmation from the State Minister for Transport and Main Roads Mark Bailey that they are willing to co-operate to fix Lindum crossing.

The letter comes 19 months after Mr Vasta first began fighting to fix the local issue and confirms that the Queensland Government will contribute $400,000 towards the feasibility study.

After beginning a petition in November 2017 Mr Vasta gathered more than 7,000 signatures in support of fixing the dangerous low level crossing, and he said he’s glad to see that the State Minister has finally recognised that this local issue is deserving of his attention.

“I welcome the State Government’s funding contribution, while it is just a drop in the ocean in comparison to the $85.4 million I’ve secured and the $40 million from Brisbane City Council, it is a start.”

“It’s important that all three levels of Government work together on this issue, and I will continue to fight for the State Government to come to the party and put some real funds on the table so that we can fix Lindum crossing.”