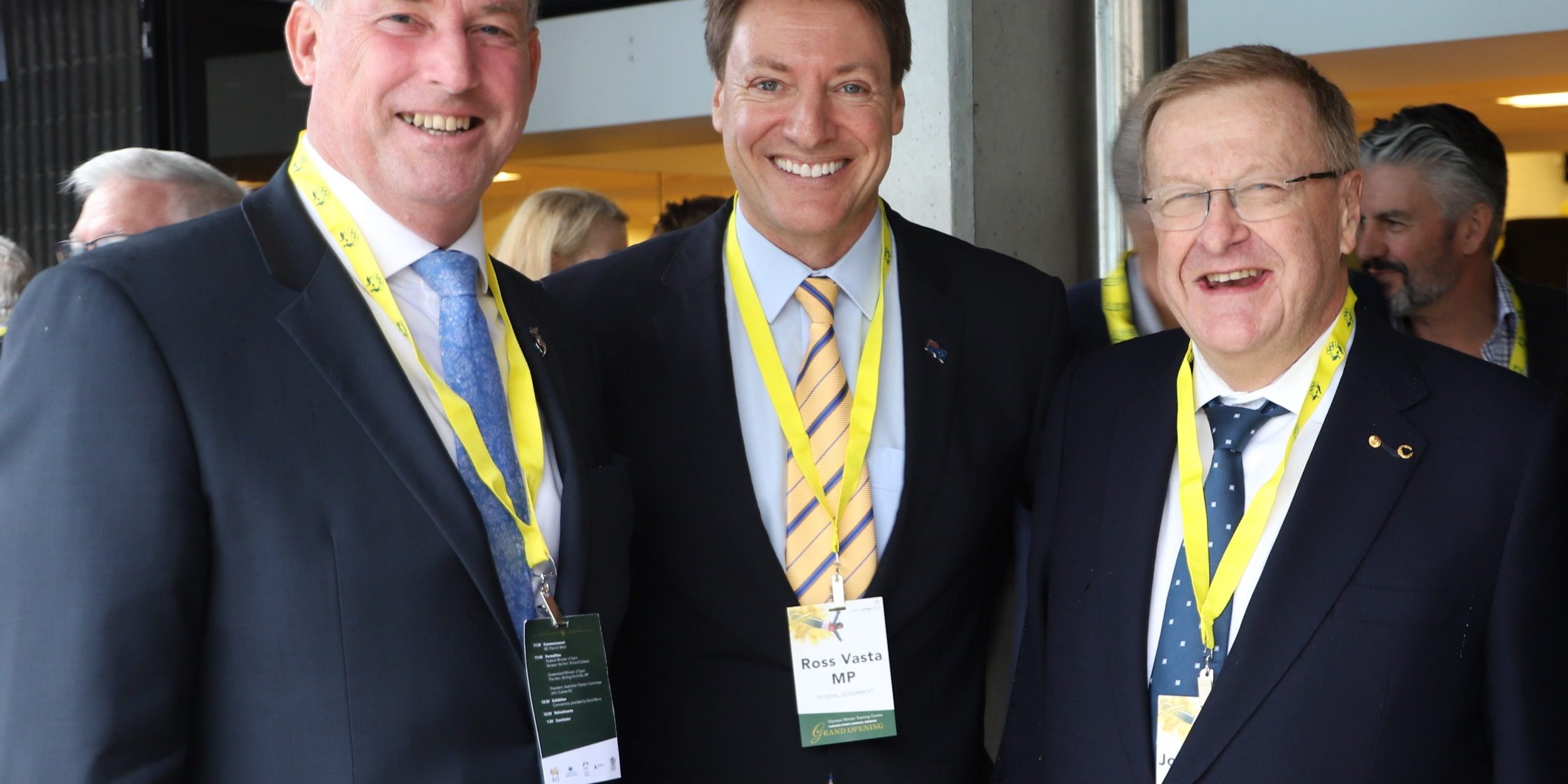 The Morrison Government has welcomed the opening of a world-class Olympic winter training facility at the Sleeman Sport Complex in Chandler.

The Geoff Henke Olympic Winter Training Centre is the Souther Hemisphere’s only all-year outdoor water ski ramp-elevating the aspirations of athletes for generations to come.

The Commonwealth Government contributed $5.3 million towards construction of the $6.5 million facility, a collaboration with the Queensland Government, the Australian Olympic Committee and the Olympic Winter Institute of Australia.

Federal Member for Bonner Ross Vasta MP said he was thrilled to see the opening of the centre, with Bonner becoming home to these athletes ahead of the 2022 Winter Olympics.

“To compete on a world stage, our Australian athletes need to be at the top of their game. With this new centre, athletes now have access to the facilities they need, that previously never existed in this part of the world,” Mr Vasta said.

“The idea for this facility has been more than a decade in the making. All levels of Government have worked together to deliver on Geoff Henke’s incredible vision for this centre and ensure the ongoing support of our athletes.”

“This will well and truly be a game-changer for the future of Australian winter sport and the generations of elite athletes to come.”

Minister for Sport, Richard Colbeck, said “The Morrison Government is right behind the bid to bring the 2032 Summer Olympics and Paralympics to Brisbane, but right now we’re delivering a world-class facility to our Aussie Winter Olympians.”

The facility boasts varying levels of difficulty making it a fitting training venue for athletes eager to hone their skills and one day represent Australia on the world stage.

Athletes can reach speeds of more than 70km/h and launch up to 17m above the water from the top of the 37m ramp.

It allows trainees to test and perfect manoeuvres safely before transitioning to snow.

“We expect the 37m-high water jump will also become a beacon for international athletes who seek to come to Australia, hire these facilities and push our athletes to become the very best they can be,” Minister Colbeck said.

The facility is named in honour of the life-long contribution Geoff Henke AO has made to Australian Winter Olympic sport.